Ah, good old Windows, the OS we all know and have grown to love. It’s no wonder it’s so popular with its incredible security, privacy features, bug-free nature, great customer support and all round good value for money – Right?

Hang on, wait that doesn’t sound quite right…

Chances are you’ve probably heard of the operating system but for one reason or another you’re still using your boring old Windows.

Perhaps you’re still unconvinced or just not yet ready to take the plunge? Allow me to convince you.

#1 – Linux is Free and Easy to Install

Linux is Free, no matter how many computers you have or how many upgrades you download. It is, and always will be free. This makes it great for quickly installing if you have new hardware you want to use but no software.

Plus, it’s no longer the 90s, Linux is just as easy to install as any other operating system with a few simple clicks through an installation screen and wham – you’re ready to go. Secondly, Linux isn’t closely linked to hardware specs like Windows and Mac, Linux can run smoothly on hardware new and old alike.

Unlike Windows which constantly requires reboots and updates to continue functioning Linux is incredibly stable and rarely requires restarting with some systems running for years without shutting down (If the below uptime doesn’t impress you, then I don’t know what will) 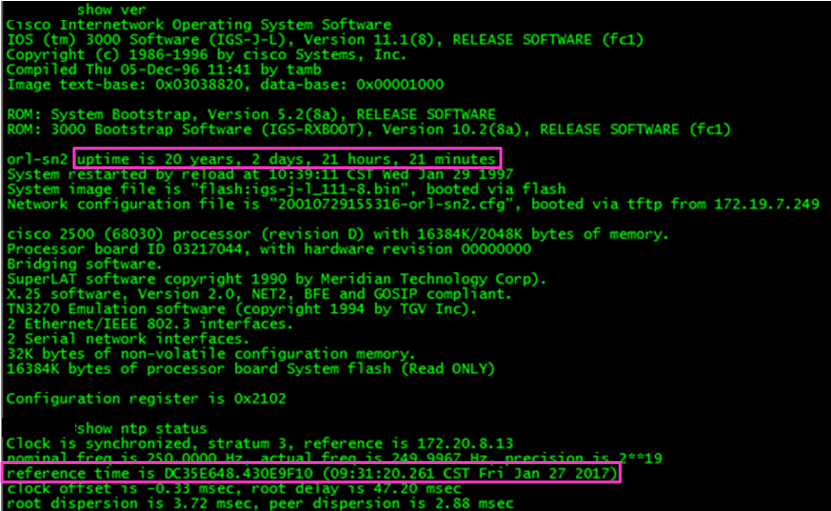 As it is constantly being developed by a community of dedicated volunteers as an open-source project updates are smooth transitions without major changes and bugs such as Windows and when it is time to upgrade, it is a smooth transition with a quick click.
The open-source nature also ensures the program is constantly being checked for any errors by many eyes from around the world, which allows for improvements to be quickly suggested and implemented. You can even view the source code and suggest your own improvements if you wish.

Linux is an extremely well optimized system and is usually less intensive on both RAM and CPU than other operating systems. It also comes loaded with less crapware (the useless pre-installed programs you never use) which helps speed up your experience and also usually achieves a faster boot speed than its competitors.

One of the strongest selling points of Linux is its high security which is superior to that of both Mac and Windows. This is partly thanks to its open source community who keep the system up-to-speed but also the way the OS works, with users being given less high-level permissions automatically like they are on Windows which helps prevents users, accidentally or otherwise from launching an attack.

You can also wave goodbye to Anti-Virus software as barely any malware is written for the platform as there are less security holes to exploit and its incredibly difficult for them to function within a Linux environment.

Linux really allows you to poke around ‘under-the-hood’ and get to know the system much better than other operating systems where large parts of its functionality are simply closed away from the user.On Linux The Terminal is a much more powerful tool with the ability to learn Linux commands being an incredibly useful skill to learn as it will allow you to perform tasks far faster than you can using your mouse.

You can also utilise bash script which will improve your productivity helping you automate tasks (Such as combining multiple commands into one script which is then run x times a day) and further educate you in the Linux world.

General knowledge of Linux is also highly valued professionally with companies and even most of the internet being run from Linux servers.

If it really does all go wrong the Linux support is amazing. No more waiting on call centres for standard responses form bored employees. With Linux if you have a problem you can simply ask the community, there are thousands of committed members actively participating on forums that are happy to stop and offer their help should you need it.

If you’re not really too into computers but just like pretty things, maybe the customization will convince you.

Sure, you can change you’re desktop wallpaper on other systems but that’s about it. On Linux you can choose from entirely different desktop environments depending on your preference from functional to the beautifully aesthetic. You can even choose a more Windows or Mac inspired environment if you’d prefer some familiarity. Here are a few of the many examples you could use. 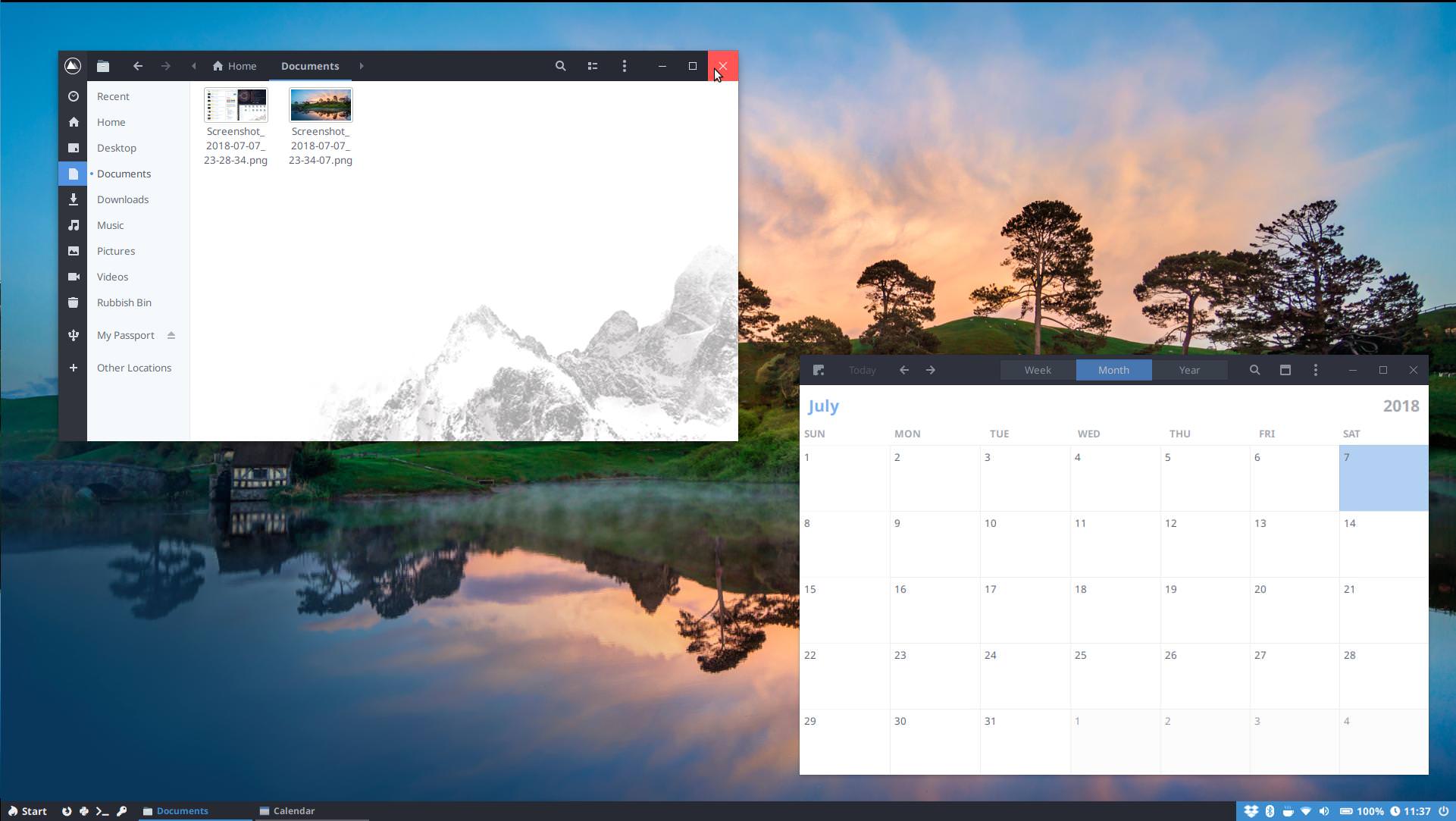 You don’t have to completely ditch your current OS, especially if you need it for certain programs. If this is the case you can simply have a dual-boot setup where you install multiple operating systems and simply select which one you want to boot into once you switch your machine on. Alternatively if you do just want to try it out you can download Ubuntu onto USB which will allow you to boot into and run it without the need to install it onto your hard drive.
Anyway, so there you have it, 7 pretty damn good reasons you should try out Linux.Anything else I should’ve added? Why not post some abuse in the comments below?

How to browse Anonymously with Whonix

The Beginners Guide to Anonymous browsing

Hi, I'm the guy who wrote the terrible piece you just read. Don't mind me though, I'm just your average dog browsing the internet.

The Layman’s Guide to Crypto